X
Call me back
If you'd like us to call you back, please complete this form.
X
×

By continuing to use this website, you accept the installation of cookies to collect data for technical and statistical purposes.

Why opt for professional translation?

Why go through a professional translation agency rather than an in-house or freelance translator? 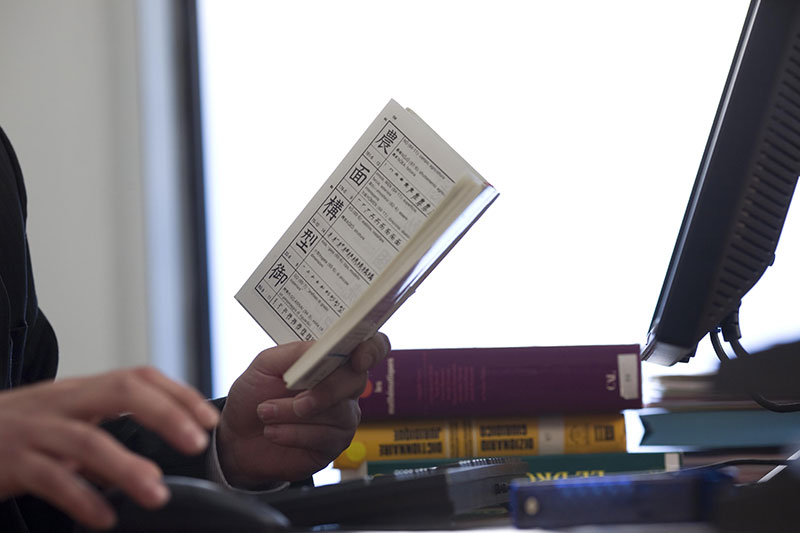 Many companies are confronted with needs and constraints when it comes to translation. Technical documents, letters, press releases and websites can be just some of the translations essential for any large international company or one looking to become one. Many don't necessarily see the advantages in going through a professional translation agency. Within reason, why ask an agency with professional translators to translate numerous documents on diverse subject matters, whereas most companies could give the task to an employee who can double as a translator, or to a freelance translator?

A company’s decision makers don’t always have the necessary perspective and don't necessarily see the differences and what’s at stake between a professional translation and an amateur, approximate  translation.

Not using a professional translation agency may seem to have certain advantages: you think you are saving money, there are no problems with confidentiality, you can see where your translations are at in real time… However the list of these apparently positive points is short, and confronted with that of the advantages a professional translation agency has, the services you can benefit from by using an in-house translator or freelance translator can quickly become insufficient. First, let’s consider a very simple and universal truth: why would an employee, even if they’re bilingual, specialised in their profession and business sector, produce a better translation than a professional translator? Even if someone speaks a foreign language fluently, no one can hone the translation finesse that a professional translator has. Conveying a message in another language is a real profession, especially when written. It’s not just translating literally. There is a specific dimension to translation: getting the context right, particularly when it comes to culture. This dimension sometimes goes even further, and this type of translation is then called “localisation”. Basically, localisation is a translation carried out by integrating elements that relate to certain ideas in the culture and context of the country of the target language.

Each language has its own subtleties 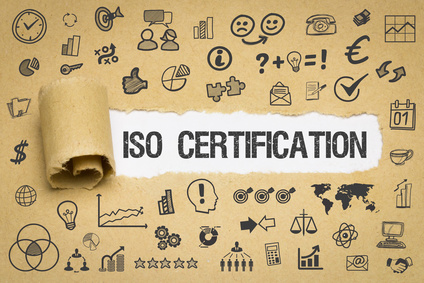 Languages have enabled us to understand each other. Words, syllables and other language constituents represent ideas. However, each language is different. Each language that makes up our world’s cultural diversity has its own distinctive characteristics: its own writing system, different pronunciations, usual syllables and specific concepts to name a few... We under-estimate how complex these communication systems are, which have been becoming what they are today for many centuries. For example, did you know that the Inuits have 50 different words in their language for snow, depending on its colour and texture? That definitely shows that languages differ and are not equivalent to each other: some words in one language don't exist in another. How can an amateur translator choose a word or expression to perfectly translate a term chosen from among dozens of similar words? It’s not by chance that our world has a wealth of different languages: they all correspond to a specific culture and that’s the reason why professional translation is a profession. Even a person who uses a foreign language regularly could never know all its particularities. Not only that, most of us are far from being experts in our own mother tongue (for those who haven’t studied it at least), so why should we think that we can translate into a foreign language?

First of all, at A.D.T. International we believe that you cannot produce a perfect translation by translating into a language that is not your mother tongue. Our translators have followed a curriculum that enabled them to study their own language as well as a foreign language. This is the only way by which we can consider them to be translation experts. In addition, our translators are specialised in a technical sector that enables them to become professional technical translators. These translators will never translate into the foreign language they studied, only into their mother tongue and specialist field. Even for a professional translator, translating into this foreign language could introduce incoherencies, errors, mistranslations and all sorts of other grammatical errors.

Our professional translation agency is, and has been for all these years, an expert in translation and projects. We have carried out many translations for hundreds of internationally recognised companies. We are efficient and carry out the various stages of your project (analysis, translation and check) in record time. You’re therefore guaranteed to receive professional quality work in the shortest turnaround time.

A company’s translation impacts its image 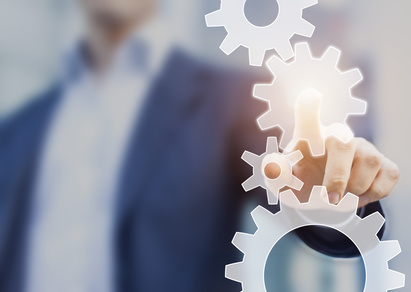 Technical documents that need to be translated are always intended to be seen by a group of people, whether they’re professional or not. Regardless of who they’re intended for, bad quality translations will have a negative impact on your company’s image. We are as impressed when reading them as we are when reading texts full of spelling, syntax, agreement, conjugation and vocabulary errors. A careful, well-written text using specifically chosen and professional vocabulary immediately provides a feeling of assurance. It’s also how you can stand out against the competition which might use an amateur translator who is not a specialist, nor an expert.

Finally let’s note that a language develops depending on the context. For example, in France, Belgium, Switzerland or Canada, French is not written, or spoken, in the same way. This is also the case for Spanish, among others. This language is spoken in several countries, and depending on the continent or country, the accent, vocabulary, expressions or ways of language misuse are different. To sum up, you cannot translate a text or document into a language that is not your mother tongue, even if it is spoken in another country.